The History Of Vineland, New Jersey 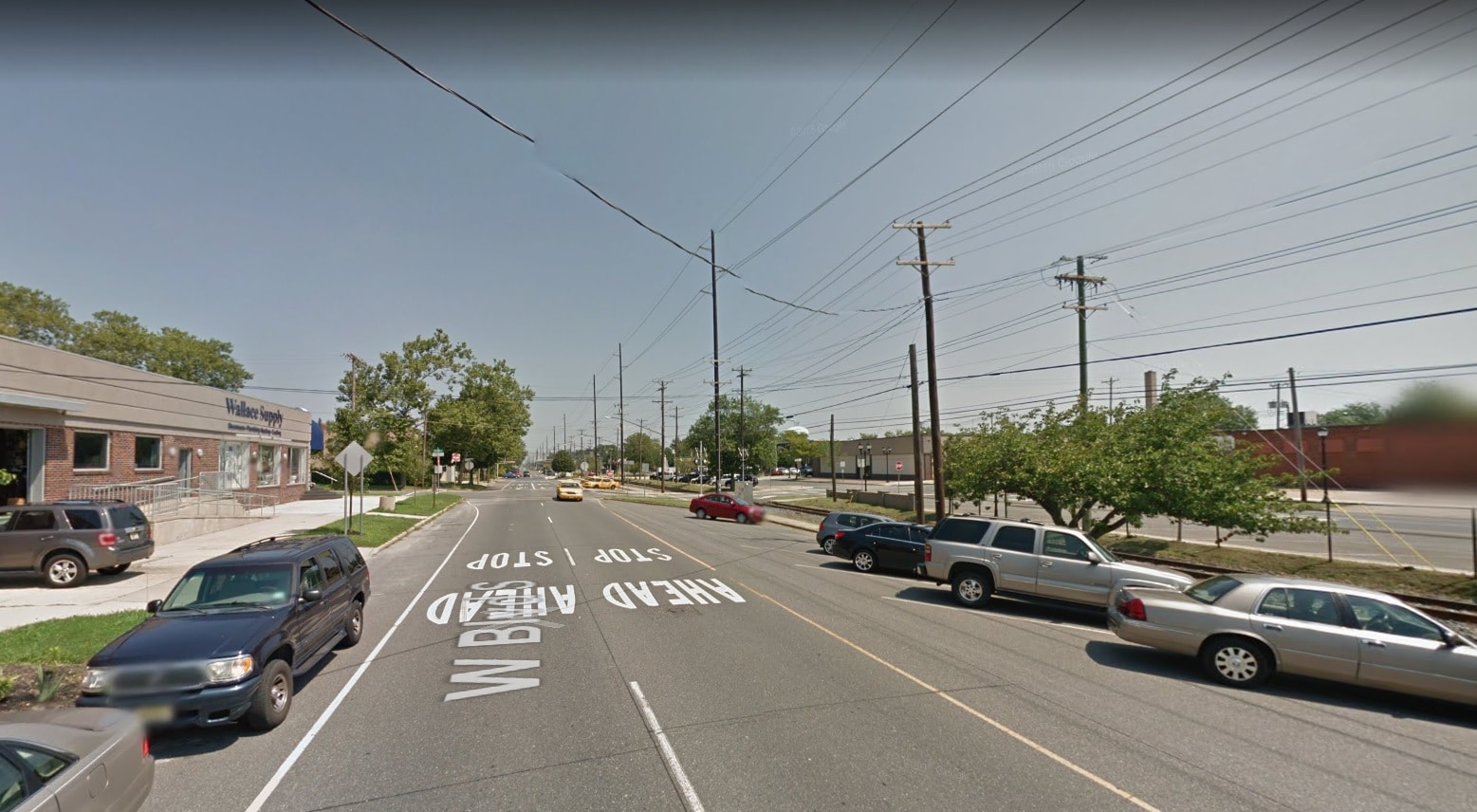 This article on the fascinating history of Vineland, New Jersey is brought to you by the Vineland DWI lawyers at Levow DWI Law, P.C..

Vineland, which sits about 35 miles south of the city of Philadelphia, Pennslyvania and lies along the Maurice River, is home to more than 60,000 residents. This article provides a brief history of this small city.

In 1861, Charles K. Landis, a property developer, purchased 20,000 acres outside of Millville, New Jersey. His intention was to create a community that was free of alcohol and that promoted progressive thinking.

Landis had strict rules for those who wanted to settle in the area. Homeowners were required to build their house within a year of purchasing the property. In addition to this, the property had to be well planned out, with plenty of space between homes to allow for shade trees and flowers. In addition to this, each year at least 2 ½ acres of land had to be cleared and farmed.

One of the many people that Landis convinced to purchase land included Thomas Branwell Welch, who realized that the land would be good for growing grapes. It was here that Welch’s Grape Juice was founded.

The entire area was situated near the railroad connecting to Philadelphia and soon a stop was added, connecting the town to the city. This allowed for explosive growth to occur.

During this time, the area was known as Landis Township. Later, in 1880, a small portion was taken to be known as Vineland Borough. The township and borough existed separately for nearly 100 years.

It wasn’t until 1952 that Vineland officially became a city, making it a relatively new city by historical standards! Based on the results of a referendum held on February 5th, 1952, Vineland was incorporated on July 1st, 1952, merging Landis Township and Vineland Borough. The name Vineland was agreed upon due to the desire of Landis to attract as many grape growers as possible to the area.

To mark the special occasion, a large parade was held.

Today this amazing small city is home to many popular restaurants, theaters, and museums. In addition to local businesses providing employment, residents can also easily connect to other cities in New Jersey or the city of Philadelphia through the public transit system.

Today you don’t have to provide proof that you’ve cleared several acres of land and farmed it in order to make Vineland your home. This city is perfect for nearly everyone, providing plenty of parks and events for all to enjoy. Come and visit - you won’t be disappointed!

by Evan Levow
Date Published: November 26, 2019
Evan Levow is the managing partner of Levow DWI Law, P.C., which is a Tier 1 DUI/DWI Best Law Firm. Evan Levow has argued before the New Jersey Supreme Court on landmark DWI breath testing cases such as State vs. Chun. He is also the President Emeritus of the 600 member DUI Defense Lawyers Association.
Home » The History Of Vineland, New Jersey